Skip to content
Viroblock SA, a Plan-les-Ouates (Geneva) Switzerland-based start up dedicated to developing and commercializing a new generation of anti-viral products, has completed its Series B round of equity funding.
The round was led by Fongit Seed Invest SA with Peter Pfister, Initiative Capital Romandie SA (managed by DEFI Gestion) and BlueOcean Ventures acting as co-investors.
The new funds will be used to develop the company’s first anti-viral products, which, as stated by Peter Pfister, Chairman of the Board, will bring the company to the next level.
In addition, Viroblock SA added Dr. Jamie Paterson as Chief Executive Officer (CEO).
Jamie Paterson, brings to the company its 20 years of experience in the pharmaceutical industry.
Prior to joining Viroblock he was Chief Commercial Officer at Neurim Pharmaceuticals.
During his 18 years at Procter & Gamble, he held several positions with increasing responsibility including Marketing Manager Italy and Commercial Director Spain. His final position at P&G was European Director of Strategic Planning and New Business Development – Rx & OTC.
FinSMEs
04/02/2010 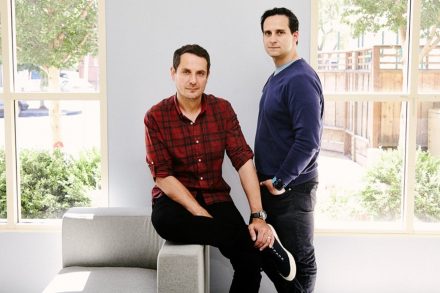 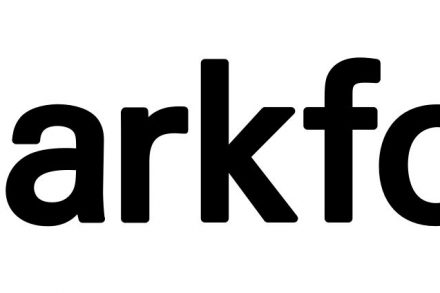