Skip to content
Pulmonx, a Redwood City, CA-based company focused on developing and marketing minimally-invasive medical devices and technologies for the diagnosis and treatment of pulmonary disorders, has concluded an agreement for a $32m round of equity financing.
The round was co-led by two new investors:
– the European venture capital firm HealthCap, based in Stockholm, Sweden, and
– Kleiner Perkins Caufield & Byers, based in Menlo Park, California.
Existing investors, which include DeNovo Ventures, Latterell Venture Partners, MedVenture Associates, Montreux Equity Partners, and POSCO BioVentures, also participated in the financing.
In conjunction with the financing, Dana Mead of KPCB and Staffan Lindstrand of HealthCap will join the board of directors of Pulmonx.
The company will use the funds to support the international commercial launch of its Zephyr Endobronchial Valve (EBV), and its recently approved Chartis Pulmonary Assessment System.
Both products are CE marked and cleared for sale in Europe and other major international markets.
In addition, the proceeds will fund the expansion of its commercial operations through to positive cash flow and profitability.
FinSMEs
23/02/2010 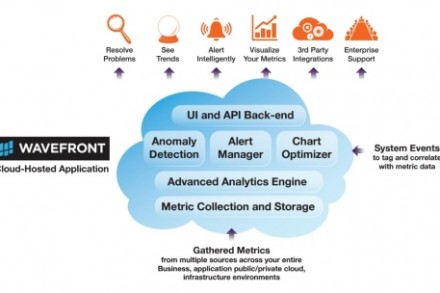