Skip to content
Power Challenge, a Linköping, Sweden-based online games publisher and developer, has received an undisclosed venture capital investment from IQ Capital and existing shareholder Benchmark Capital.
The new capital will be used to develop new and existing online gaming titles as well as fund its continued international expansion.
Founded in 2004, Power Challenge provides sports-based multiplayer games online with successful games including Manager Zone, Hockey Manager and Power Soccer. The company operates in 30 countries across the world and is currently gaining over 1 million new users per month.
Power Challenge distributes its game offerings through leading sports and games portals such as Fox Sports, Goal.com and Sky Games, combining the best elements of traditional PC-based games with those of social networking sites, enabling its users to play games in real time, against real opponents from all over the world.
FinSMEs
12/02/2010 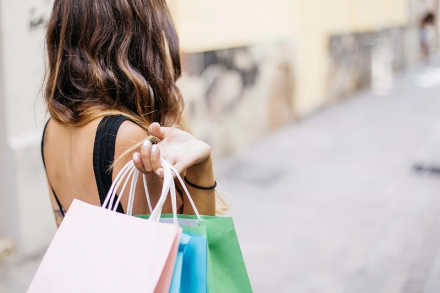 Save Your Budget with Rabato