Skip to content
The European Investment Bank (EIB) and the Abruzzo Region signed a cooperation agreement designed to support small and medium-sized enterprises (SMEs) and the economic recovery of areas hit hard by April 2009’s earthquake.

The EIB resources (€100m) will be channelled to small and medium-sized businesses and artisans through local banks selected by the Region, which have pledged to provide matching funding of the same amount. To support the efforts of local businesses to rebuild after the earthquake, the EIB has decided to further reduce the cost of the funds that it is providing to the intermediary banks.
The SME loans are aimed at firms with fewer than 250 employees and projects with a maximum cost of €25m.
FinSMEs
11/02/2010 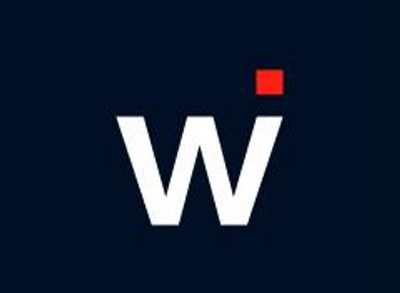