Skip to content
In order to increase the access of SMEs to long-term financing in Ukraine, the European Investment Bank (EIB) is lending €100m to FORUM Commercial Bank.
The loan will support smaller investments with total costs of up to €25m promoted by SMEs as well as energy efficiency and environmental protection projects undertaken by mid-cap companies and public entities across the country.
This is the first EIB operation of this type in the Eastern Partnership countries, including Ukraine, under the Joint IFI Action Plan being implemented by the EIB, the EBRD and the World Bank Group as a response to the current financial crisis.
FinSMEs
04/02/2010

By FinSMEs Published on September 9, 2014
India 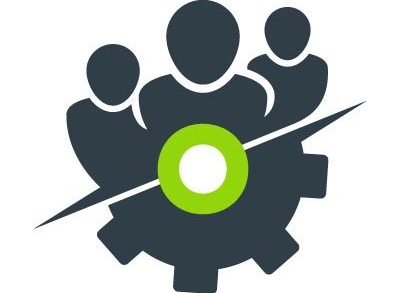