Skip to content
The European Bank for Reconstruction and Development (EBRD) has agreed to sell its 15% stake in OAO Swedbank Russia to its parent and major stakeholder, Sweden’s Swedbank AB.
The acquistion, which would give Swedbank AB full ownership of its Russian subsidiary, is conditional on by Swedbank AB obtaining the approval of the Central Bank of the Russian Federation and will be completed only after such approval is duly received.
According to a press release, the sale decision was agreed with Swedbank after a five-year investment which saw the EBRD become a minority shareholder in March 2005 in what was a start-up Russian corporate banking operation, at the time called OAO Hansabank.
The Russian bank’s name was changed to OAO Swedbank Russia in May 2007. In December 2008, the EBRD participated pro-rata in a capital increase for the bank.
The Moscow-registered Swedbank Russia was at the end of September 2009 ranked the country’s 47th largest bank as measured by assets. It also has branches in St. Petersburg and Kaliningrad.
FinSMEs
12/02/2010 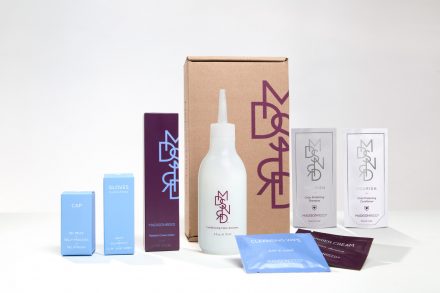