Skip to content
Advanced Cancer Therapeutics (ACT), a Louisville, KY-based company focused on bringing new anti-cancer therapies to market, has received its final investment of $250,000 from the Commonwealth Seed Capital (CSC), an entity established by the Kentucky Economic Development Partnership Board to invest funds in support of seed-stage technology companies in Kentucky.
This final investment, which was received ahead of schedule based on the progress and milestones ACT has achieved since starting operations in October 2007, brings CSC’s total amount invested in ACT to $500,000.
Additionally, ACT has received $187,000 in funding from the Kentucky Cabinet for Economic Development’s High-Tech Investment Pool.
FinSMEs
23/02/2010 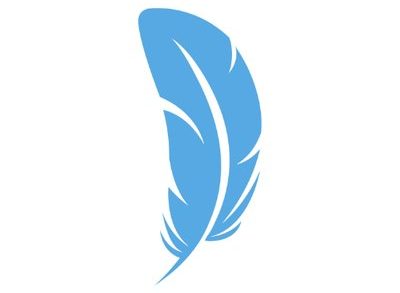