Skip to content
PassivSystems Ltd, a Berkshire, UK-based home energy management company, has raised its first round of external financing from WHEB Ventures.
Established in 2008, PassivSystems monitors and optimises energy consumption in the home including heating, hot water and electrical appliances.
The capital infusion will be used to enable the company to establish a major commercial partnership and launch its first commercial product in early 2010.
Commenting on the funding, Colin Calder, Founder and CEO of PassivSystems, said: “WHEB Ventures is a world class VC and we have established a very strong partnership with them.
“They have done an outstanding job in delivering both commercial and political opportunities over the last nine months and we look forward to bringing PassivEnergy to market in early 2010 with their support”.
FinSMEs
06/01/2010 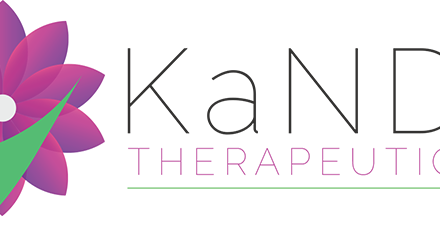 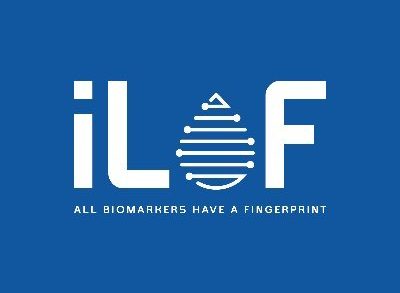