Skip to content
McKinnon&Clarke (M&C), a Fife, Scotland, UK-based energy procurement and compliance specialist, has been acquired by private equity firm Lyceum Capital for £22m.
According to a press release, Lyceum Capital has taken a significant majority stake in the company, which advises business users on energy and environmental usage and legislation in regulated and deregulated markets across the globe.
Following the deal, founder Sandy McKinnon will retain a minority share in the business and M&C’s CEO, Simon Northrop, will continue to lead the company.
In addition, Daniel Adler and David Harland from Lyceum Capital will join the board, which will be further
strengthened with the arrival of Bill McCall as chairman and Gerry Higgins who has been appointed executive vice chairman.
Lyceum Capital is now involved in working with management to implement an investment strategy aimed to further strengthen M&C’s infrastructure, drive new organic growth and enable it to source and fund the acquisition of firms which complement its service offering and geographical coverage.
The growth plan will focus on new opportunities in rapidly expanding international markets and aims to treble M&C’s £22.7m turnover during the next few years.
The company currently employs 87 people in Scotland and a further 286 across an international network of offices which spans 18 countries in Europe and the Far East.
FinSMEs
05/01/2010 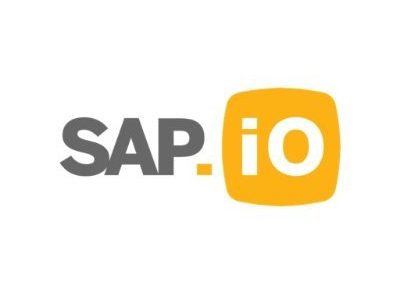 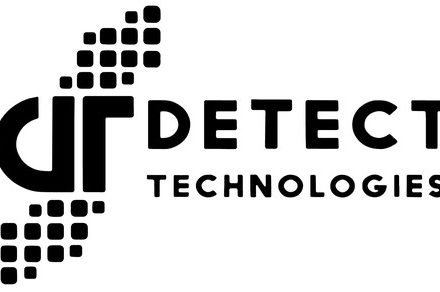