Skip to content
Enecsys Limited, a Cambridge, UK-based manufacturer of solar photovoltaic (PV) micro-inverters, has attracted further investment of £2.5m ($4.2m) from Good Energies, a global investor in renewable energy and energy efficiency industries.
This new investment adds to the £6m ($10m) received from Wellington Partners and BankInvest in June 2009 for a total investment of £8.5m ($14.3m) in the company.
In conjunction with the funding, George Coelho, Good Energies’ Managing Director, London, joins the board of Enecsys.
In early 2010, the company will announce its micro-inverter technology, which promises lowest lifetime costs, highest reliability and faster, easier installation of solar PV systems.
FinSMEs
14/01/2010 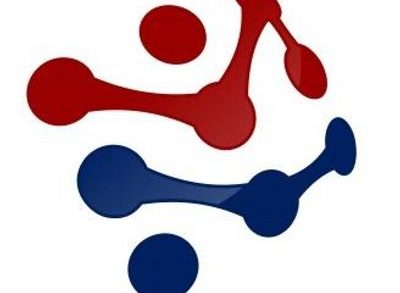