The Echo Nest, which has also received National Science Foundation SBIR grant for three times, will use the capital for planned major enhancements to its music application development platform and to expand its engineering team. 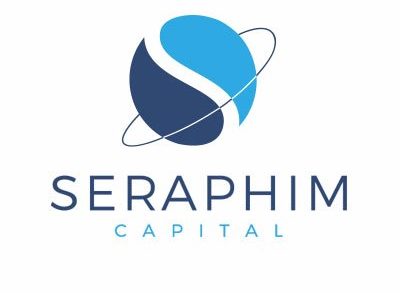