Skip to content
Spiceworks, Inc., an Austin Texas-based provider of a social IT management application connecting the world’s IT professionals and top technology companies, secured a $16m Series C funding.
The round was led by Institutional Venture Partners (IVP), with participation from existing investors Austin Ventures and Shasta Ventures.
With more than 850,000 users in 196 countries, and over 1,000 new IT pros joining every day, Spiceworks is the most widely deployed and fastest growing IT management application in the world. Currently more than 25% of all businesses with greater than 100 employees rely on Spiceworks to manage their IT operations. Together the Spiceworks user community supports 29 million employees, manages 47 million computers and devices, and spends $145 billion annually on technology products and services.
In conjunction with the funding, Spiceworks named Steve Harrick, general partner of IVP, to the Spiceworks board of directors. Other board members include Ravi Mohan, co-founder and managing director, Shasta Ventures; John Hamlin, former Dell senior executive; Scott Abel, CEO of Spiceworks; John Thornton, general partner of Austin Ventures; and Mike Maples Jr., managing general partner of Maples Investments.
Commenting on the round, Steve Harrick was reported as saying: “The disruptive business model Spiceworks has created will profoundly change the way technology products are marketed, sold and managed.
“We look forward to working with the talented Spiceworks team as they grow their business and transform the world of IT as we know it”.
FinSMEs
12/01/2010 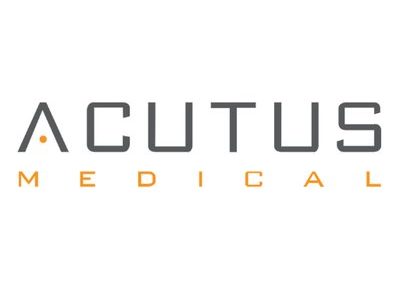