Skip to content
Rally Software, a Boulder, CO-based Software-as-a-Service (SaaS) company which provides Agile application lifecycle management(ALM) solutions, has closed a $16m round of funding led by Greylock Partners.
The capital infusion helps Rally accelerate its hiring of engineers.
In addition, Tom Bogan, Venture Partner of Greylock, joins Rally’s board of directors. He brings years of market-leading ALM industry knowledge to Rally’s board of directors. He was President and COO of Rational Software from 2000 until its sale to IBM in 2003. He previously had served Rational as its COO and as General Manager of its testing business from 1996 to 2000.
In addition to Bogan, Rally’s board members include:
– Brad Feld of Mobius Venture Capital,
– Tim Miller of Rally Software,
– Lisa Reeves of Vista Ventures,
– Peter Roshko of Boulder Ventures,
– Bryan Stolle of Mohr Davidow Ventures.
FinSMEs
05/12/2010 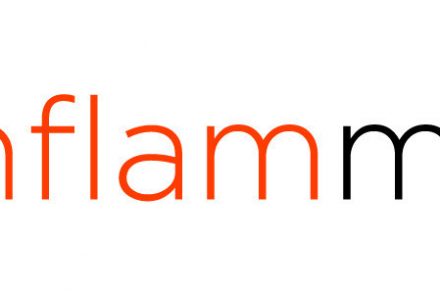