Skip to content
Nordic Windpower, a designer, manufacturer and supplier of wind turbines for community wind and utility markets worldwide, has raised $38m in a new financing round led by Khosla Ventures, a premier investor in clean technology companies.
Joining Khosla Ventures in the Series C equity financing are New Enterprise Associates (NEA), Novus Energy Partners, Impax Asset Management, I2BF Management and Pulsar Energy Capital.
Nordic Windpower has previously closed three funding rounds since 2007 from investors including Goldman Sachs International, Impax Asset Management and NBT AS.
The company will use the funds to scale up its business activities involving the sale, manufacturing and service of its innovative 1 MW, N1000 wind turbines.
Last month, Nordic Windpower announced the shipment to Uruguay’s largest wind power developer of the first three of 19 turbines sold since May 2009. The remaining turbines on order are destined for projects in the US including schools, a municipal utility, a US Army base and wind farms, with deliveries commencing in January 2010.
The company is headquartered in Berkeley, CA, with a technology office in Bristol, UK, and an assembly plant in Pocatello, Idaho.
FinSMEs
05/01/2010 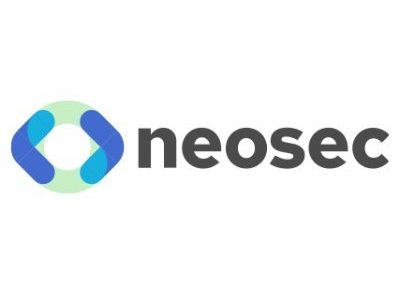 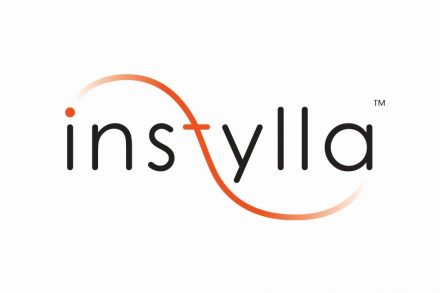