Skip to content
HighTower, an open-source, advisor-owned financial services company serving high net worth clients, announced today that it further capitalized for future growth with a $100m equity financing.
This second round financing was led by Asset Management Finance, DLB Capital, and other incumbent investors.
Commenting on the financing, Drew Kornreich, President of HighTower, said: “”DLB Capital has been with HighTower since the beginning.
“We value their participation as we continue to  expand, and thank them for their continued confidence and support, both through their significant investment and through Doug Brown’s involvement as Co-Chairman”.
Douglas Brown, Chairman and CEO, DLB Capital is the Co-Chairman of HighTower.
The company is headquartered in Chicago and maintains corporate centers in New York and San Francisco and offices around the country.
FinSMEs
13/01/2010 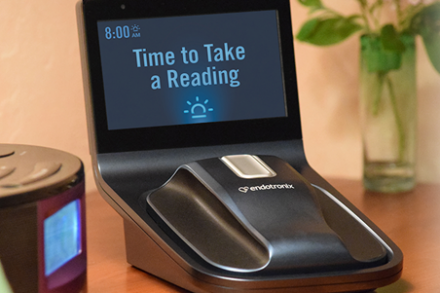