Skip to content
Hercules Technology Growth Capital, Inc. (NASDAQ:HTGC), a finance company providing venture debt and equity to venture capital and private equity-backed technology and life science companies at all stages of development, announced the hire of Scott T.K. Gable as chief operating officer, a newly created position.
Mr. Gable will report directly to Manuel A. Henriquez, co-founder, chairman and chief executive officer of Hercules and be based in Hercules’ Palo Alto office.
Mr. Gable will be responsible for many of the day-to-day operations, excluding investment management, originations and credit, of the company and will complement the company’s existing senior management team.
He will focus on ensuring that the business processes, controls, infrastructure, and functional support are in place to support Hercules’ continued growth and profitability.
Mr. Gable brings to Hercules over 20 years of experience and has significant expertise in executing successful growth strategies.
Most recently, he served as head of US operations at United Commercial Bank, overseeing the retail and commercial operations for the $13 billion company.
Prior to that, he held a variety of management and executive positions at Wells Fargo Bank from 1997-2008.
Mr. Gable received his Masters in Business Administration from Harvard University and his Bachelors of Arts in international relations from Stanford University.
FinSMEs
14/01/2010

By FinSMEs Published on September 7, 2010
Mergers and AcquisitionsUSA 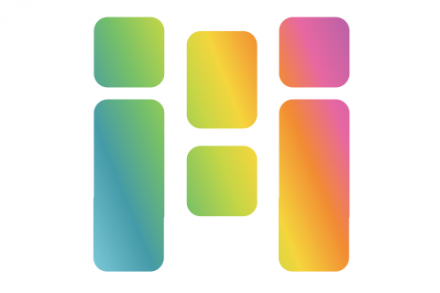