Skip to content
agri.capital, a Munster, Germany-based producer of biogas energy has received a €3m investment from Frog Capital.
The investment constitutes a portion of the €60m F Series round led by TCW Group that completed in May 2009.
agri.capital operates 46 electricity production sites with an installed electrical capacity of 29MW and 3 gas-to-grid sites with a bio-methane production capacity of 7MW.
The company employs 130 people and generates revenues of €1m–€2m per annum from each plant.
FinSMEs
30/01/2010

How to Acquire Disbursement Funding For Your Growing Business 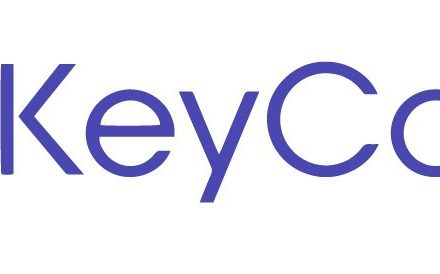