Skip to content
Flexion Therapeutics, aWoburn, MA-based developer of drug candidates through clinically meaningful proof of concept and beyond, has received an equity financing from Pfizer Venture Investments which allowed the company to close its $42m Series A financing round.
The investment follow the completion in October 2009 of an initial Series A funding round of $33m from established venture capital firms Versant Ventures, 5AM and Sofinnova Partners.
The company also announced agreements with three major pharmaceutical partners to acquire the rights to four clinical-stage compounds and establish a mature pipeline of clinically enabled drug candidates focused on inflammatory diseases.
Under the terms of the in-licensing deals, Flexion has acquired a clinically enabled compound from AstraZeneca, a compound from Merck Serono and two other clinical compounds from an undisclosed pharmaceutical partner.
The potential drugs will be developed for a range of inflammatory conditions, including the intra-articular treatment of osteoarthritis, and for tinnitus.
According to a press release, the agreements include milestone payments and royalties if the compounds are successful.
FinSMEs
29/01/2010 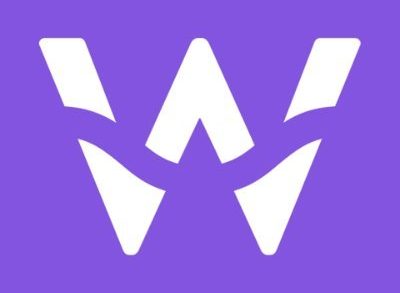