Skip to content
Bank Austria and the European Investment Bank (EIB) signed a risk sharing agreement in Vienna, under which the EIB will in future no longer act purely as a provider of funding to Bank Austria but also, under a pilot project in association with the bank, grant low-interest loans to businesses.
The new low-interest loans are intended specifically for small businesses but also for medium-sized firms with up to 3 000 employees.
Technology and environmental projects in particular, with a total value of up to €25m, will be financed. The loans will run for between 3 and 12 years.
The total volume of EIB co-financing operations is currently limited to €75m, an amount that will be matched by Bank Austria.
Under the agreement both partners will share the credit risk fifty-fifty and if the pilot project is a success, further tranches will be considered.
Commenting on the deal, Matthias Kollatz-Ahnen, EIB Vice-President responsible for loans in Austria, was quoted as saying: “With this new type of loan, the EIB will be taking on some of the risk in order to give a greater boost to those segments of the market in which commercial banks want or need to have additional risk partners.
“It should help to mitigate the effects of the current economic crisis by granting firms better access to medium and long-term funding on favourable terms”.
Helmut Bernkopf, member of Bank Austria’s Management Board for Corporate & Investment Banking, added: “Refinancing by the EIB is particularly valuable in economically difficult times, as it enables commercial banks to make loans on favourable terms to businesses in a targeted manner, independently of the capital markets”.
FinSMEs
30/01/2010 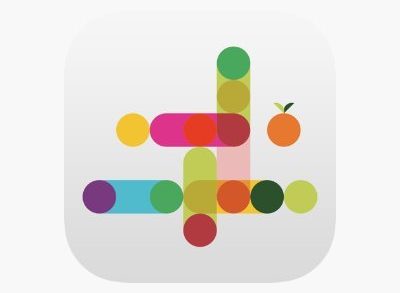 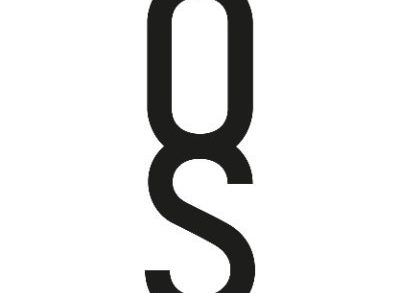