Skip to content
CardiAQ Valve Technologies (CVT), a Winchester, MA-based developer of a technology for Transcatheter Mitral Valve Implantation (TMVI), has closed a $6.5m Series A funding round led by a group of private investors.
The funding, which incorporates conversion of all previous debt, will be used to technically and clinically validate the CVT technology and is expected to carry the company through initial first-in-man studies.
CVT’s Transcatheter Mitral Valve Implantation is based on technology invented by cardiac surgeon Arshad Quadri, M.D., the Company’s Chairman, founder and CMO.
Commenting on the financing, J. Brent Ratz, President and CEO of the company, said: “This funding was led by Rob Michiels and the same group of angel investors who were the first to recognize the potential of percutaneous aortic valve replacement with their 2002 investment in CoreValve, and also includes a follow-on investment from our previous backers, Broadview Ventures.
“CVT’s success in raising this over-subscribed round in record time is a dramatic endorsement of the strength of our transcatheter mitral valve implantation concept for patients who suffer from Functional Mitral Regurgitation (FMR) and are often too sick to have surgery.
“Our valve replacement technology will facilitate a non-surgical alternative that could be more effective than transcatheter repair and just as effective as surgical replacement in a mitral market that is estimated to be $1.2 billion by 2014”.
FinSMEs
12/01/2010 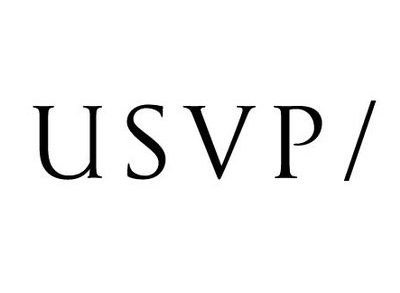 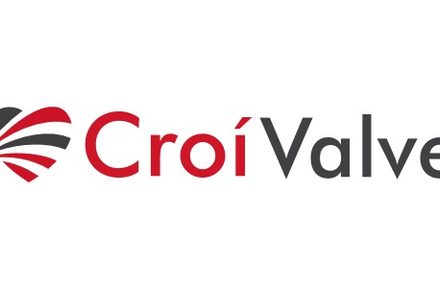