Skip to content
Pronota NV, a Ghent, Belgium-based protein biomarker diagnostics company, has been awarded a €1.4m grant from IWT (the Institute for the Promotion of Innovation by Science and Technology in Flanders) to further validate and develop novel biomarkers for the management of heart failure.
The grant will be used to validate and biologically characterize in great detail novel candidate protein markers discovered using the company’s proprietary MASStermindTM platform.
In addition, the funding will support the development of generic immuno-based assays for the lead candidates, which will be used for the final clinical validation in a large, multicenter, clinical trial and the regulatory submission.
Commenting on the award, Dr Koen Kas, founder and CSO of Pronota, was reported to say: “This award, which follows on the heels of the 2009 series B fundraising, totaling €6.4m, provides us with the means to address a significant clinical and commercial opportunity which should prove the era of clinical proteomics has finally arrived”.
In November last year, the company announced that it had raised €1.3m as a part of its series B financing round.
FinSMEs
29/01/2010 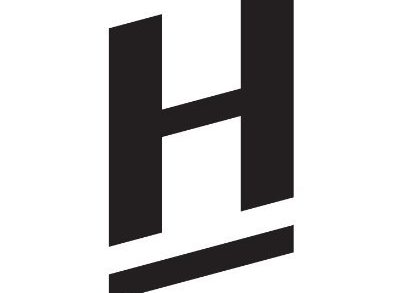 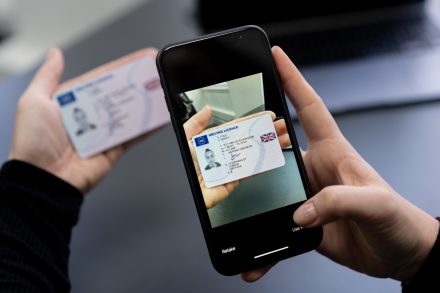