Skip to content
Zynga Game Network Inc., a Potrero Hill, San Francisco-based social game provider, has received a $180m investment from Digital Sky Technologies (DST) and other investors.
The investment was led by DST, with participation from new investors Andreessen Horowitz, Tiger Global and current investor Institutional Ventures Partners. Zynga’s other major investors include Kleiner Perkins Caufield & Byers, Union Square Ventures, Foundry Group and Avalon Ventures.
DST will not hold a seat or have observer rights on Zynga’s board of directors.
A portion of the investment will be used to accelerate Zynga’s growth. The rest will be used to facilitate liquidity for employees and investors.
Commenting on the financing, Mark Pincus, founder and CEO of Zynga, was reported to say: “The investment from DST allows us to continue delivering on the promise of social games for consumers, making fun the biggest way for people to interact”.
Founded in 2007, Zynga is one of the largest social gaming companies. Its games are available on Facebook, MySpace, Bebo, Friendster, Tagged, Yahoo! and the iPhone.
The company today has over 230 million monthly active users playing its games. These include FarmVille, Café World, Zynga Poker, Mafia Wars, YoVille, FishVille and the recently announced PetVille, which is currently the fastest growing social game online.
FinSMEs
16/12/2009 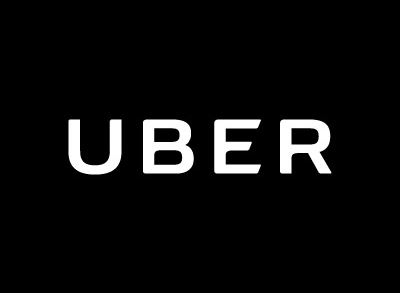 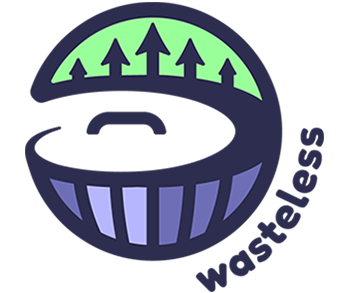