Skip to content
A new £1.9m business centre owned by the Cumbria County Council will be officially launched on December 9, 2009.
The Maryport Business Centre, which was built on the site of the former British Industrial Plastics factory on the southern gateway to the town centre A596, provides 30 units (6 studio and 24 industrial units) for small and medium sized businesses and secure and energy efficient accommodation for uses ranging from light industry to high-tech office.
The centre has received funding from:
– Britain’s Energy Coast ™ West Cumbria, via the Northwest Regional Development Agency (NWDA) – £650,000
– European Regional Development Fund (ERDF) – £950,000
– West Cumbria Development Fund – £300,000.
Steven Broomhead, chief executive of the NWDA, who is opening the centre, was reported as saying: “The centre will attract inward investment by providing space for new businesses to develop, and gives existing businesses in west Cumbria the type of accommodation they need in order to grow. Ultimately it will help to deliver stronger businesses and create new jobs”.
The centre is one of several regeneration projects completed in the town over the past few years. Other projects have included the £1.7m development of Maryport Marina and the installation of Ellenfoot Bridge at Maryport Harbour and The Wave performance and exhibition centre.
FinSMEs
08/12/2009 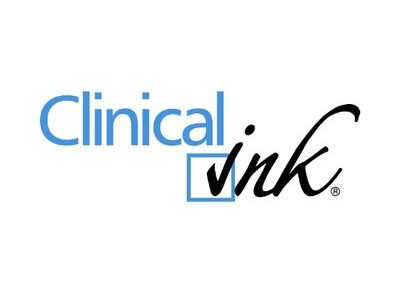 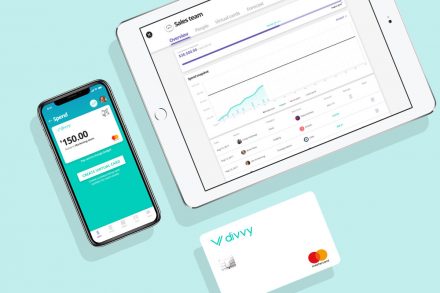 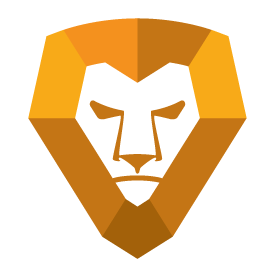