Skip to content
Grapeshot, a Cambridge, UK-based company whose technologies increase click-through rates and revenues from online advertising, has recived a £1.5m investment.
The funding round was led by IQ Capital, a Cambridge, UK based venture firm that invests in early stage and developing high-tech businesses in the UK, with participation from angel investors.
Tim Schoonmaker, previously the CEO of EMAP Performance, a board member of EMAP and CEO of ODEON Cinemas, participated in the deal and joins the Grapeshot Board as non-executive Chairman.
The company, which operates an automated service that allows online advertisers and publishers to serve ads and content based on a user’s behaviour and the context in which it is offered, plans to use the funds to support its growth by extending the executive and sales team and to expand internationally into the US.
FinSMEs
23/12/2009 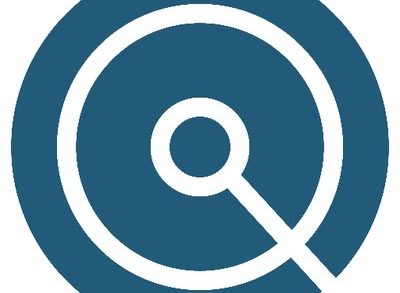