Skip to content
The £125m “super fund” for North East’s businesses launches.
Within the framework of JEREMIE, the Joint European Resources for Micro to Medium Enterprises Initiative launched by the European Commission and the European Investment Bank group to enable the EU Member States and Regions to put money from the structural funds and also national resources into holding funds that can finance SMEs, from January 2010, North East JEREMIE will deliver investments into 850 small and medium-sized firms over the next five years.
Fund Managers, which will provide loans and equity investments into business start-ups, technology-based companies and growing smaller businesses, include the following:
– NorthStar Equity Investors, an early stage fund management company based in Newcastle, who will manage the £15m Technology Proof of Concept Fund and the £20m Seed Fund.
– IP Group, who will run the £25m Technology Fund from Newcastle.
– Rivers Capital Partners – a new joint venture between technology investment firm E-Synergy and local business advisors Finance Tree of Newcastle – who will manage the £7.5m Angel Match Fund.
– Finance Wales Investments, a specialist in regional investment, who will manage the £20m Growth Fund 500 through their new North East office.
– NEL Fund Managers, of Newcastle, who will run the £20m Growth Fund.
The investments available to firms across the mentioned funds range from £20,000 to £1.25m.
The total funds under management are £107.5m and the remaining £17.5m will be used in response to business demand while the possibility to set up a microfinance fund is currently under discussion.
North East JEREMIE will be funded on an equal basis by the European Investment Bank (EIB), which will contribute £62.5m along with the European Regional Development Fund (ERDF) 2007-13, and the Regional Development Agency One North East investing a further £62.5m. 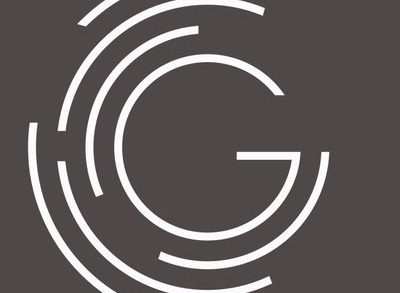 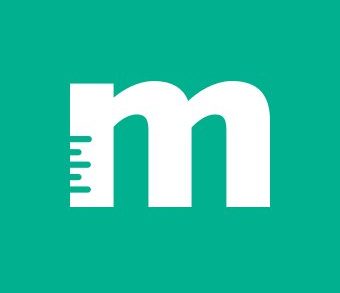 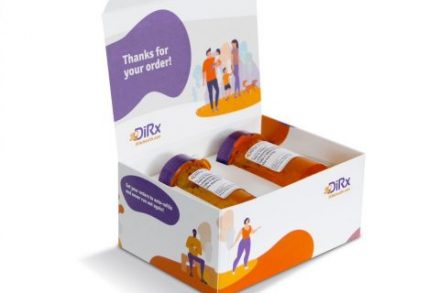