Skip to content
Syntaxis Capital, a Vienna and Warsaw-based mezzanine capital provider, announced the first closing of its second Central European mezzanine fund, with aggregated commitments of €140m, just over half its targeted amount.
Syntaxis Mezzanine Fund II follows on the firm’s main fund which reached the final closing at the end of 2008, which collected under €120m, now largely invested. Fund I deals include providing expansion capital to Ultimo, a consumer finance business in Poland; Labor Med, Advent’s generic pharmaceuticals company in Romania; GTS, the pan-regional alternative telecommunications business owned by a consortium led by Innova; and Axtone, a global player in the freight wagon buffers industry owned by IK Investment Partners.
Investors in this second fund include the European Bank for Reconstruction and Development (EBRD), the European Investment Fund (EIF) as well as Fund I limited partners and new investors.
The investment strategy of the second fund, similar to the one of the first fund, is to provide junior capital to mid-market private companies in the new European Union member-states of Central Europe.
Syntaxis Mezzanine Fund II aims to provide capital alongside private equity funds in buyouts, as well as directly to growing companies in sponsorless transactions, for acquisitions, for expansion and recapitalisations.
The fund will underwrite, and subsequently hold to exit, the entire mezzanine financing. The investment size will range between €7.5m to €20m, but through involvement with existing and prospective limited partners, Syntaxis Capital expects that the Fund will be able to structure junior capital investments in much larger amounts.
FinSMEs
12/12/2009 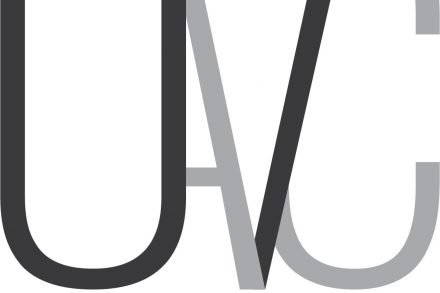 By FinSMEs Published on September 29, 2017
LuxembourgStart Up