Skip to content
On 21st December, Ibersuizas Capital Funds acquired a majority stake in Madrid-based Mediterránea de Catering, S.L., a catering contractor in the hospital sector.
The founder and chairman of the company, Mariano Muñoz, who will continue leading the management of the company, will keep a substantial stake, with a small local coinvestor also participating.
Financing has been provided by Santander, BBVA, Bancaja and CAM.
Founded in 1988, Mediterránea de Catering has a diversified client portfolio and is present in most of the Spanish regions, with mayor revenues coming from Madrid and the Mediterranean region.
The capital will be used Aim to consolidate the company’s leadership in the Iberian market and accelerate its growth focusing on the acquisition of new contracts, holding its position within the public hospital sector and increasing its presence in other markets niches, such as public and private schools.
With this transaction, Ibersuizas Fund II has completed eight investments since its closing in summer 2006, and has reached 65% investment of its total commitments of €331m.
FinSMEs
28/12/2009 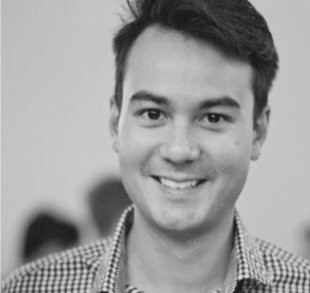 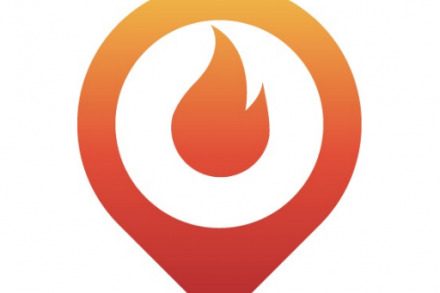