Home » Smaato Closes $4.5m Series B Round of Financing

Skip to content
Smaato, a Redwood Shores, CA-based mobile ad optimizer and advertising company, announced the closing of its $4.5m Series B round of funding.
The round was led by Aeris CAPITAL, with participation from an undisclosed partner and existing shareholders.
The funds will be used to grow its global presence. As stated by Ragnar Kruse, CEO and Co-Founder of Smaato, this new round of funding will help the company further expand its network of ad networks globally and continue to provide the best possible choice and service to customers.
After opening Smaato an office in Singapore, Smaato will use the new funds to strengthen its position in other regions. 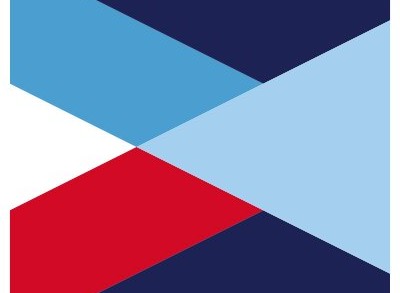 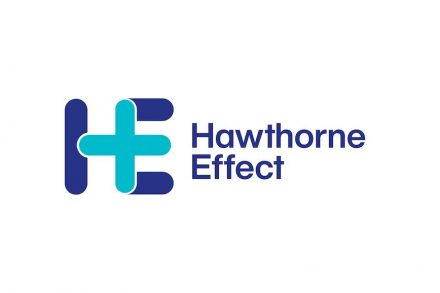