Skip to content
Motorola, Inc. (NYSE: MOT) announced that Motorola Ventures, the company’s strategic venture capital arm, invested an undisclosed amount in Sensitive Object, a developer of touch sensitive devices.
Sensitive Object is a spin-off from the French Science National Research Centre (CNRS). Founded in October 2003, since August 2004, the company has received funding to speed up its development from Sofinnova Partners, a venture capital firm.
The comapny has a workforce of more than 20 engineers and has operations in Boulogne Billancourt (Paris) and Singapore.
Commenting on the investment, Reese Schroeder, managing director of Motorola Ventures, was reported as saying: “Natural user interface (NUI) and in particular interacting with a device through touch is an area of rapid development and great excitement.
“Sensitive Object provides an innovative and unique approach allowing new ways of interaction. We’re most excited to be involved in their growth and success”.
Herve Martin, chief executive officer of Sensitive Object, added: “We are excited to be working closely with the Motorola team.
Motorola is a perfect partner for our disruptive touch solution considering Motorola’s innovative and successful history with mobile phones”.
FinSMEs
03/12/2009 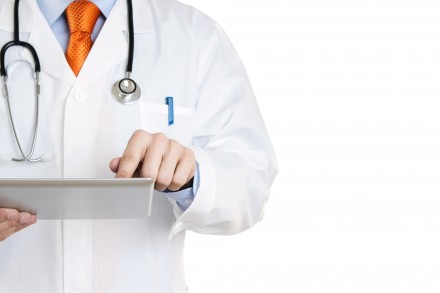