Home » Gogii Raises $8.2M in Second Round of Financing

The company raised a Series A round from Kleiner Perkins’ iFund in December 2007.
According to Scott Lahman, CEO and co-founder of GOGII, the financing will allow the company to bring rich texting environments and features to even more carriers, handsets and users.
FinSMEs
10/12/2009 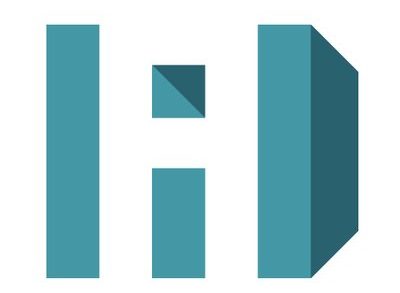 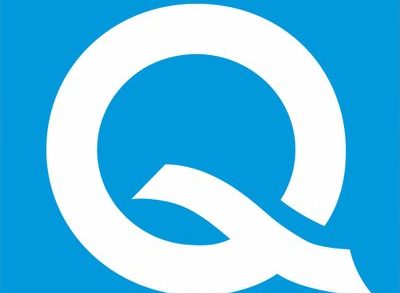