Skip to content
MobileBits GmbH, a Hamburg, Germany-based publisher and developer of games for all platforms with an AppStore, has received an undisclosed amount of equity financing from venture capital firms High-Tech Gründerfonds and MAZ level one.
MobileBits develops the multiplatform-engine “Delta Engine”, which allows to develop games for all AppStore platforms under Windows by using the Microsoft .NET framework. In this way, game developers do not need to learn new programming languages, do not need to reprogram the games for each platform and therefore can achieve cost-savings for each additional platform.
Karsten Wysk, CEO of MobileBits, expalined that: “The Delta Engine is already being used to develop our own games and will also be licensed to external developers as soon as it is ready to be released.
“We are really looking forward to making it possible for millions of Windows/.NET developers to release games for the AppStore platforms without costly and complex trainings”.
Commenting on the investment, Dr. Björn Momsen, investment manager of High-Tech Gründerfonds, was reported as saying: “Games is the most successful category within the already highly successful AppStores.
“We are seeing a strong demand for both the games and the technology of MobileBits due to its high quality and the described cost advantages”.
FinSMEs
01/12/2009 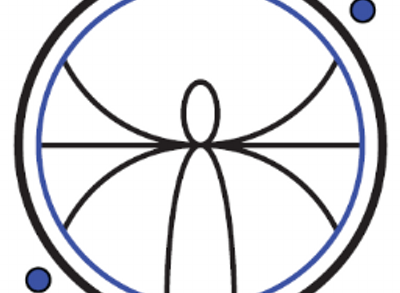