Skip to content
The Global Energy Efficiency and Renewable Energy Fund (GEEREF) has made a €12.5m commitment to Berkeley Energy’s Renewable Energy Asia Fund (REAF).
GEEREF, which is supported by the European Union, Germany and Norway and advised by the European Investment Bank Group to provide clean energy to emerging countries and economies in transition, has been joined by 5 other experienced emerging market institutional investors (BIO, CDC, Calvert, DEG and FMO), committing to REAF’s first closing of €50.7m.
REAF will target Asia (particularly India) to invest into renewable energy projects in their development stage.
The Fund, which is managed by Berkeley Energy, a London-based private equity firm, will mainly focus on operationally and economically mature technologies which are better positioned to support Asia in bridging its current electricity gap between supply and demand (including wind, small hydro and solar energy).
GEEREF is a risk capital fund of funds, targeting investment vehicles in the African, Caribbean and Pacific (ACP) region, non-EU Eastern Europe, Latin America and Asia.
The European Union, Germany and Norway have committed a total of €108m into the fund, which will be invested over a period spanning from 2009 to 2012.
FinSMEs
14/12/2009 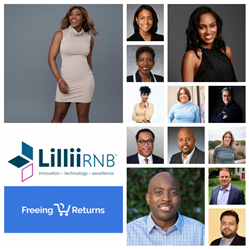 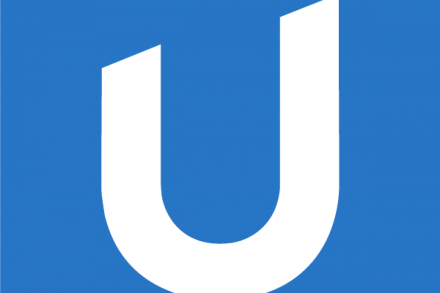