Skip to content
Fina Technologies, Inc., a Cambridge, MA-based company, announced that it has completed a $4.5m Series A financing.
The round includes a lead investment by Reed Elsevier Ventures and an investment from venture capital firm Excel Venture Management.
The company was formed in 2008 as a spin out from computational biotechnology company Gene Network Sciences, Inc. (GNS), which remains Fina’s largest shareholder following the financing.
It is focused on applying the Reverse Engineering and Forward Simulation (REFS) model learning and simulation platform and other machine-learning tools to large-data problems in the worlds of finance and e-Commerce.
Commenting on the funding, Josh Holden, CEO of Fina Technologies, was reported as saying: “With these new resources we will be moving forward aggressively with the further development of REFS(TM) in quantitative finance and exploring development for other business applications”.
FinSMEs
10/12/2009 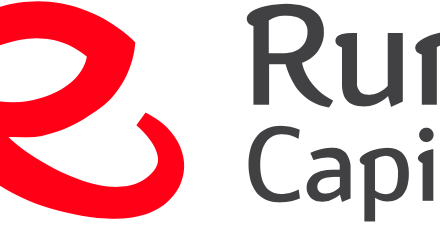