Skip to content
The European Investment Bank (EIB) has approved a €150m loan for expanding the Port of Barcelona.
The Port of Barcelona is Catalonia’s main transport and logistics hub and Spain’s leading international port, with 112 shipping lines operated by 163 companies providing regular connections to 825 ports on five continents.
The loan will help to finance:
– the enlargement of the South Quay (site of the Barcelona container terminal)
– the relocation of the company CLH’s berths
– the relocation of Port Nou terminal’s activity to the Adossat Quay and construction of a new short sea shipping terminal at the Costa Quay;
– the building of 500 metres of quayside with a depth of 16.5 metres and 37 hectares of new terminal area at the Prat Quay,
– the construction of road and rail links.
Commenting on the financing, Chairman of the Barcelona Port Authority, Jordi Valls,was reported as saying: “This operation with the EIB will enable us to create new areas mainly devoted to container and short sea shipping (SSS) traffic, as well as developing the necessary road and rail links to the internal market. The EIB loan will give a financial boost to our plans to expand into the port’s hinterland and will strengthen our position as Europe’s southern gateway and a leading Mediterranean logistics hub”.
Since 2001, the Port of Barcelona has received a total of €390m through eight different loans from EIB.
FinSMEs
10/12/2009 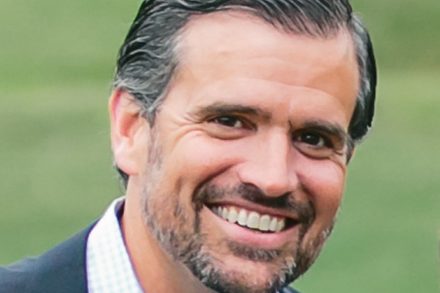 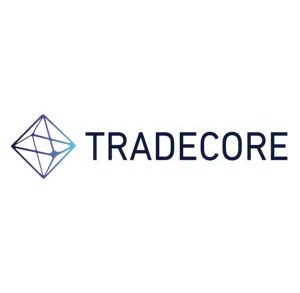