Skip to content
According to local reports, 5 Minutes, a Shanghai, China-based social network game developer and operator, has raised $3.5m in a Series A venture capital funding.
The round of financing was led by an early stage and venture capital firm Draper Fisher Jurvetson.
Reports said that the new funds would be used to release new games and continue to develop Happy Farm.
FinSMEs
21/12/2009 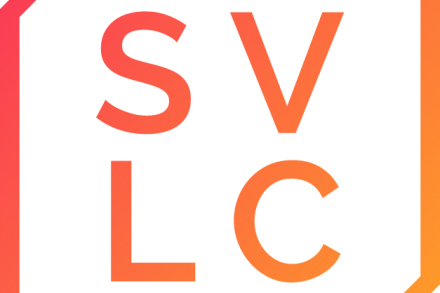