Skip to content
The Asian Development Bank (ADB) signed trade financing agreements with three Sri Lanka’s banks.
The agreements with Bank of Ceylon, DFCC Vardhana Bank Limited, and NDB Bank Plc., are part of ADB’s Trade Finance Facilitation Program (TFFP) and will give the credit institutions additional resources to provide financing to Sri Lanka’s exporters and importers. The agreements will also support them in developing relationships with international banks, which should promote partnerships and knowledge sharing in the future.
Commenting on the areements, Robert van Zwieten, Director of ADB’s Private Sector Capital Markets Division, was reported as saying: “Sri Lanka’s banks and companies will benefit enormously from greater access to international trading and banking networks as the Sri Lankan economy emerges from the turmoil of a conflict that has restrained investment and growth for several decades”.
The $1bn TFFP, which began operating in 2004 and was expanded earlier this year, provides finance and guarantees through and in conjunction with international and developing member country banks to support trade deals in developing countries. Companies in those markets, particularly small and medium-sized firms, have typically faced difficulties in accessing enough credit to fill export orders or get the goods they need from overseas.
FinSMEs
10/12/2009 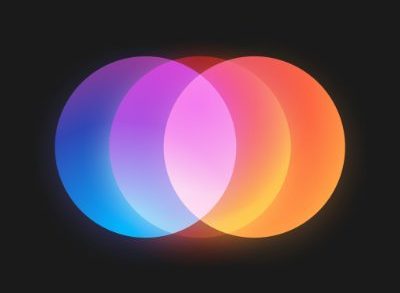 Around Raises $10M in Series A Funding