Skip to content
AccuStrata Inc., a company that is developing a system for monitoring the effectiveness of thin-film solar panel production in real time, enabling manufacturers to make adjustments and ensure panels’ efficiency, won a $150,000 phase-one Department of Energy (DoE) Small Business Innovation Research grant.
The company, based at the University of Maryland’s Technology Advancement Program incubator, will use the grant, its third in six months, to refine its patent-protected system technology that increases the efficiency of solar panels and saves manufacturer’s costs reducing the number of lower quality panels produced.
AccuStrata’s system, which consists of patented miniature fiber optic sensors installed at specific locations in existing equipment without disrupting the manufacturing process, along with external hardware and software, lets manufacturers know what is going on while the panels are being made, enabling immediate corrections and the production of better panels.
The system monitors the spectral reflectance and light scattering of films as they are deposited and calculates film properties and their uniformity over the area of the panel, critical for the panel’s final quality.
AccuStrata already installed a prototype in the live production environment of a large solar panel manufacturer and another installation is under way.
The next step is automation, which is supported by the DoE grant.
AccuStrata is developing the Thin Film Auto Pilot, which will automatically make corrections during the thin-film solar panel manufacturing process without any human involvement.
The company has received more than $1m in funding from founders, angel investors, and grants.
In 2009, AccuStrata received a National Science Foundation phase-one SBIR grant for $100,000, a DoE Supply Chain grant for $150,000, as well as funding from the Maryland Technology Development Corporation (TEDCO) through the Maryland Technology Transfer Fund.
FinSMEs
17/12/2009 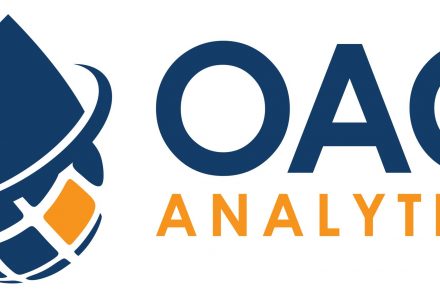