Skip to content
Menlo Park, CA and Waltham, MA-based 5AM Venture Management, LLC, announced the closing of 5AM Ventures III, L.P., a $200m venture capital fund focused on early-stage life science companies.
The capital was raised from a broad range of institutional investors including endowments, family offices, foundations, funds-of-funds and pension funds.
5AM will focus on early-stage life science companies with the majority of the investments being made in the discovery and development of novel therapeutics. A significant portion of the fund will also be invested in companies developing diagnostics, materials, medical devices and reagents.
Formed in 2002 by experienced venture capitalists, 5AM has invested in 27 early-stage companies.
FinSMEs
07/12/2009 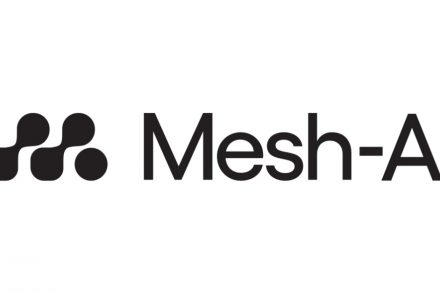 Mesh-AI Launches with $30M in Funding