Skip to content
Maveron LLC, a Seattle, Washington-based venture capital firm that invests in consumer-based companies, is expanding to the Bay Area with a new office located in San Francisco led by Maveron Partner Amy Errett.
Ben Choi, a manager with an extensive background in technology and Internet-based consumer services, has joined the firm as a principal and will serve in the new office.
As stated by Amy Errett, Maveron’s investment focus for San Francisco is predicated on identifying sectors where web-enabled services can disrupt and disintermediate the existing marketplace. According to an official statement, Choi added. “I foresee tremendous synergy with the Valley’s increasingly consumer-oriented emerging technologies. I think it’s a perfect time for Maveron to strengthen its presence in this market, and I’m thrilled to be on the team”.
FinSMEs
18/11/2009 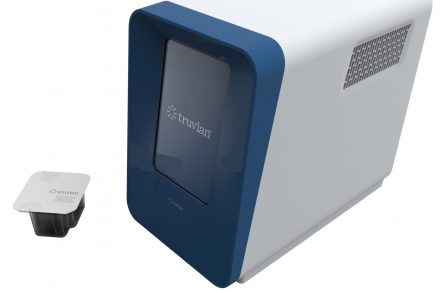