Skip to content
Wade Ceramics, a UK-based producer of porcelain flagons for the spirits industry, is moving from its old factory in Burslem, Stoke-on-Trent, to a £6.7m newly-equipped facility on Etruria Valley business park.
The project has been supported by £684,000 grants from regional development agency Advantage West Midlands and a £25,000 relocation grant from the North Staffordshire Regeneration Partnership under the Reroot programme.
However, finance to complete the move was hit early this year when land values fell because of the recession, generating a lower level of security for the bank to lend against.
In order to bridge that finance gap and allow the company to move, three organisations have agreed to provide a package of loans totalling £535,000. They include:
– Stoke-on-TrentCity Council, which is agreeing a £250,000 loan at commercial rates,
– AdvantageTransition BridgeFund, which agreed a £250,000 loan as part of its work to help businessesthrough the recession,
– Michelin Development, whcih made a £35,000 loan as part of the company’s scheme to support businesses in North Staffordshire.
In a statement from Advantage West Midlands, Paul Farmer, managing director of Wade Ceramics, was reported as saying: “This new factory and the state of the art new equipment in it will greatly improve efficiency, reduce running costs, allow us to deal with peaks in demand and enable us to grow production further.
“The company itself has financed the majority of the cost, but the recession meant there was a shortfall in what the banks would lend.
“These loans will allow us to complete the move from our old factory and continue to grow in future years. We are very grateful to all the agencies who have supported us through this difficult time”.
FinSMEs
26/11/2009 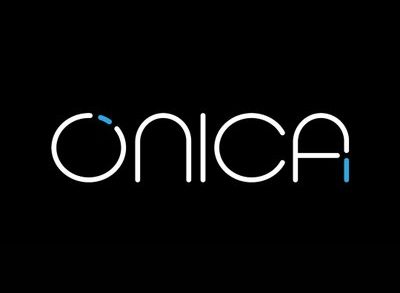 Quickboats Secures over $65K in Crowdfunding 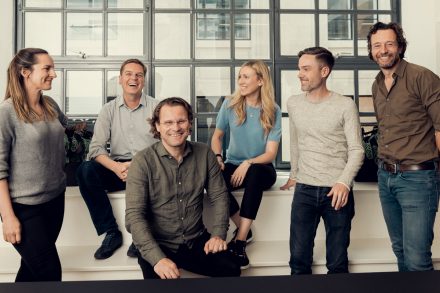