Skip to content
LDC, the private equity arm of Lloyds Banking Group and leading mid-market house, announced that it has completed 11 deals in 2009, investing £160m in businesses with a total enterprise value in excess of £400m.

LDC, which has completed deals in different sectors including retail, financial services, technology, engineering and the media, across the UK, said that investment levels for 2009 are consistent with previous years.

The range of investment options is broad, as LDC can invest in deals requiring as little as £2m up to £100m and investment opportunities are carefully explored  through its extensive network – which includes 12 offices in the UK and offices in Amsterdam and Hong Kong.

According to a LDC’s official statement, the following deals were completed:
–   £72m merger of Snell & Wilcox and ProBel, now Snell Limited, in February
– £14m investment in the MBO of Quantum Specials Limited in February
– £6.5m investment in Nuclear Engineering Services Limited in April
– £17m MBO of Cranswick Pet & Aquatics from Cranswick plc in May
– £19.55m MBO of Ansa Holdings and Independent Inspections from listed parent company Mavinwood in June
– MBO of Wealth at Work (previously JPMorgan Invest) in June
– MBO of Orion Media from Global Radio in June
– £5.6m MBO of Modelzone in July
– £115m IBO of 1st The Exchange in August, investing £42m
– £11m MBO of Evander Group (previously Homeserve) in September 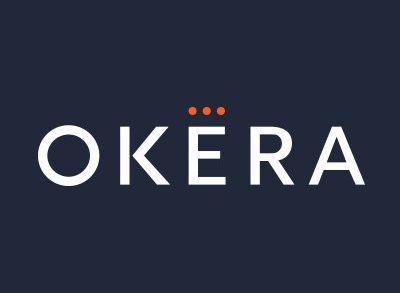