Skip to content
Peepoople, a Swedish company that produces and commercialises single-use toilet Peepoo, has completed its first round of external funding from STING Capital and other angel investors.
Peepoo is a self-sanitizing and bio-degradable toilet bag that becomes fertilizer after use. It is made of bio-degradable plastics and contains urea that inactivates the pathogens (bacteria, viruses and parasites) in faeces. The Peepoo’s concept is based on research from the Swedish University of Agricultural Sciences (SLU) and the Royal Institute of Technology (KTH).
In 2008-2009, Peepoople have conducted successful field tests and in 2010 the product will be launched in large-scale pilot projects in Kenya and Bangladesh.
The company, which is now preparing further funding rounds to start serial production of Peepoo toilets, has recently recruited an external CEO, Karin Ruiz with extensive experience in business development, corporate and commercial building from several countries in Asia.
Commenting on the funding, Anders Wilhelmson, founder of Peepoople, said: “We are very pleased to get STING Capital as owner and see this as a confirmation of the potential of Peepoople.
“We hope and believe that STING Capital will help us to take the company to the next stage of its development”.
FinSMEs
05/11/2009 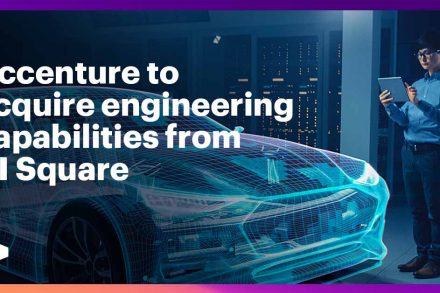