Skip to content
Sun Catalytix Corporation, a Cambridge, MA-based distributed energy storage company, has received a third tranche of a seed financing from Polaris Venture Partners.
According to Amir Nashat, general partner at Polaris and Sun Catalytix founding CEO, “This investment supports the development of technology that will make affordable, renewable energy a reality”.

The company has licensed a portfolio of water-splitting catalysis patents from the Massachusetts Institute of Technology (MIT), which are central to its energy storage activities.

Sun Catalytix is developing efficient catalyst technologies for storing solar energy to make it available when the sun is not shining. The catalysts mimic photosynthesis by using energy, captured from a photovoltaic cell or other source, to split water (H2O) into Hydrogen (H2) and Oxygen (O2). 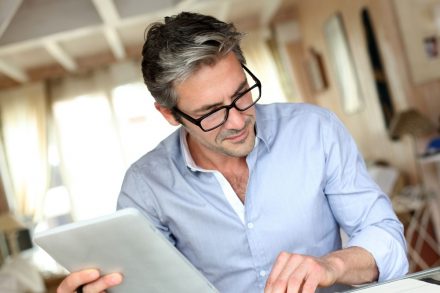 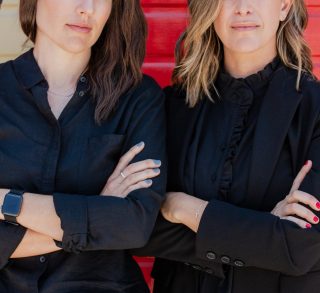