The founder and main manager, Mr. Samuel Pacheco, reinforced its stake to 70%.

The group, whose turnover achieved €100m in 2008, develops its activity in Portugal through three industrial plants, located in Moita, where the company has its headquarter), Setúbal and Sines, having also a strong presence in the Angolan market through Amal Angola.

The new funds will be used to follow on with the strategy that has been pursued up to now, which is based on three main areas:
– internationalization to markets under development, especially to Maghreb and Brazil (a joint venture to the Brazilian market is currently being incorporated)
– operational modernization in order to face the new challenges required by the works’ size increase;
– commercial reorganization and reinforcement of the team. 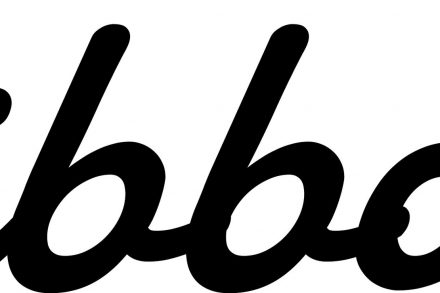