Skip to content
Playdom, a Mountain View, CA-based developer of social gaming company, has closed its $43m Series A financing round.
The round was led by New Enterprise Associates (NEA), with participation from Playdom chairman Rick Thompson, Lightspeed Venture Partners and Norwest Venture Partners (NVP).
The proceeds are funding strategic acquisitions and expanding the Playdom’s market-leading games.
On the heels of the financing, the company also announced that it acquired Palo Alto, CA-based Facebook developer Green Patch, Inc., and Menlo Park, CA-based Trippert Labs, an experienced iPhone and social game developer. The terms of both transactions were not disclosed.
As a part of the transaction, Scott Sandell, general partner at NEA, will join the company’s Board of Directors, already including CEO John Pleasants and founders Rick Thompson, Dan Yue and Chris Wang.
Playdom currently is active on social networking platforms including Facebook, MySpace and iPhone running 13 games (among them, Sorority Life and Mobsters 2: Vendetta).
FinSMEs
12/11/2009 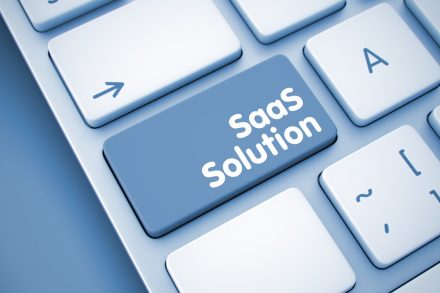 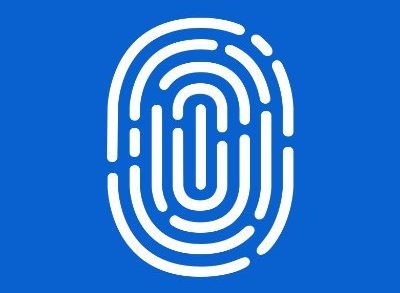