Skip to content
Pingar, a New Zealand-based software company that has developed ‘intelligent’ search solution, has signed a major R&D project with the University of Wales and New Zealand’s University of Waikato.
The Prince of Wales Innovation Scholarships (POWIS), managed by the University of Wales, is providing funding for a University of Waikato postgraduate to work as placement PhD student on a research project for Pingar in Wales for up to three years. The project aims to research advanced algorithms for the Pingar search engine.
Pingar has developed a publishing, advertising and aggregation platform which enables online users to acquire dynamically generated personalised reports. The Pingar platform also enables content owners to monetize their premium content and advertisers to realise increased ROI through sophisticated and auditable targeting and tracking.
Rather than searching for documents that contain all the keywords in a question and listing them, Pingar’s Dynamic Publishing finds the documents that contain the answers, abstracts the relevant content from each document and then creates a new single document containing the answer.
Pingar recently established its European Research and Development facility in Swansea.
FinSMEs
11/11/2009 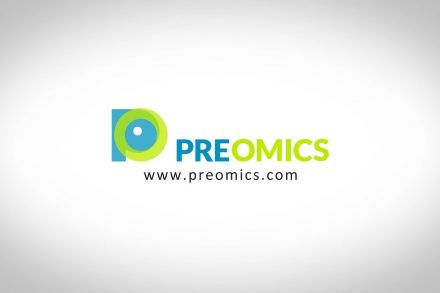 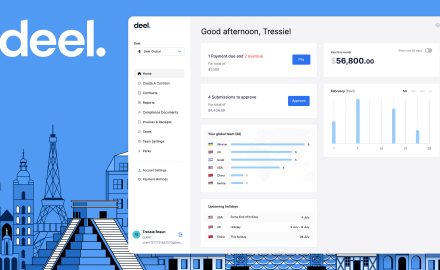