Skip to content
Next Wave Ventures has announced the acquisition of Petainer, a Lidköping, Sweden-based producer and supplier of polyethylene terephalate (PET) bottles and kegs, for a consideration of £16m.
The company, which has a second plant in Aš, Czech Republic, and a sales office in Germany, was acquired from Rexam Plc, a global consumer packaging company.
Following the transaction, the company is now owned by Next Wave Ventures, WHEB Ventures and a combination of the current management team led by Per-Olof Wallin, Managing Director, and two new directors, Nigel Pritchard, Group CEO, and Brian Woods, Group COO.
The acquisition will allow the company to expand into other markets, including other beverage sectors that are beginning to replace their current packaging with PET and geographically into Central and Eastern Europe.
Commenting on the deal, Nigel Pritchard, Petainer’s new Group CEO, said: “This acquisition is a very exciting opportunity to build on the Company’s reputation for operational and service excellence.
“Our future growth strategy is based on investing in innovation and new product and service development and in providing the continuous development and excellence that our customers have come to expect”.
FinSMEs
11/11/2009 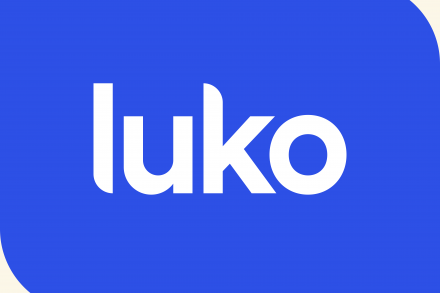