Skip to content
The Angel Association of New Zealand (AANZ) and the Business Angel Network (South East Asia-BANSEA) have signed a partnership aimed to assist both countries in the development of globally successful exporting companies.
According to AANZ’s Chair Andrew Hamilton, the partnership is highly valuable as it will open up networks into South East Asia for New Zealand’s emerging global companies, both in terms of investment and market access.
“Angel investment is a key asset class in economies, with European research showing that angel backed companies today, will represent 50% of the new jobs in 10 years time. The angel industry has developed significantly over the last few years world-wide and this partnership is further evidence of the growth of the industry”, he said.
Commenting on the agreement, Joe Rouse, Director of Bansea, the angel networking group formed in 2001 to promote the development of the angel investment community in Asia, said: “We are delighted to form this relationship with New Zealand. We have seen a fantastic angel industry developed around the incubators and Universities in New Zealand and are looking forward to helping many of the companies funded from New Zealand using Singapore as a base to grow their Asian operations”.
FinSMEs
13/11/2009

By FinSMEs Published on February 4, 2013
USA 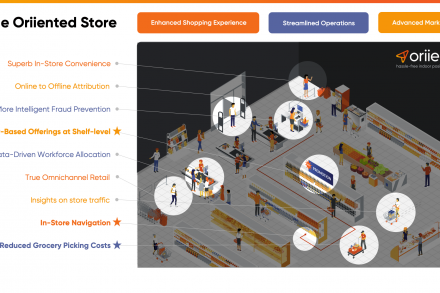