Skip to content
Cellerix, a Madrid-based biopharmaceutical company which develops medicines based on cell therapy, announced the first closing of its €27m financing round.
The round was led by YSIOS Capital Partners, LSP (Life Science Partners) and Ventech with participation from Grupo Genetrix, Roche Venture Fund and Novartis Venture Fund.
In addition, A&G and Cellerix’ management team have also subscribed to the capital increase.
The new Cellerix shareholders include Bankinter S.A., Capital Riesgo Madrid and JV Risk Technologies S.L.
Florent Gros from Novartis and a second representative from Genetrix, still to be designated, will join the company board of directors.
The funds will be used to complete the clinical development and prepare the market launch in 2011 of its flagship product, Ontaril(R), as well as develop additional products in the pipeline, including allogenic programs for the treatment of the autoimmune diseases.
Cellerix had completed another €27.2m financing round in September 2007.
FinSMEs
11/11/2009 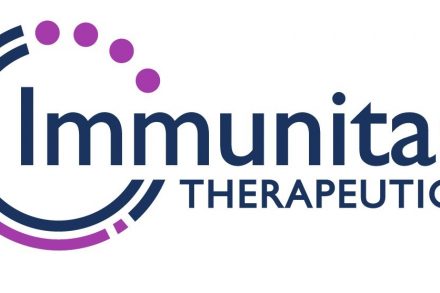