Skip to content
Houston-based Lime Rock, a private equity firm focusing on the global energy sector, announced the closing of Lime Rock Resources II fund with $410m in total capital commitments.
Like the first Lime Rock Resources fund, Lime Rock Resources II will seek to acquire, directly operate, and improve lower-risk oil and gas properties in the United States.
Lime Rock began marketing the fund in August 2008, with Thompson & Knight acting as counsel during the fundraising. As a result of this activity, 35 institutional investors, including leading endowments, foundations, and pension funds, made capital commitments to Lime Rock Resources II. 68% of capital commitments came from existing Lime Rock investors, with the remainder from new investors.
Commenting on the closing, Eric Mullins, co-CEO of the Lime Rock Resources team, said, “When we launched the fundraising for Lime Rock Resources II, we had no idea of the economic turmoil that was to come only a month after the launch. To be able to count on the continued support of so many of our existing investors and to be able to win the trust of quite a few new investors during this challenging period has been a gratifying, and humbling, experience. We are excited to be able to begin our efforts to reward the trust of all the investors in Fund II”.
Charlie Adcock, co-CEO of the Lime Rock Resources team, added, “We now have significant equity capital to implement our strategy in an exciting time. We believe that, over the next few years, stress at many property holders as well as the continued rationalization of oil and gas portfolios will present opportunities for our team to acquire lower-risk properties and apply our intensive cost, efficiency, and operations focus to generate good long-term returns for our investors”.
FinSMEs
06/11/2009 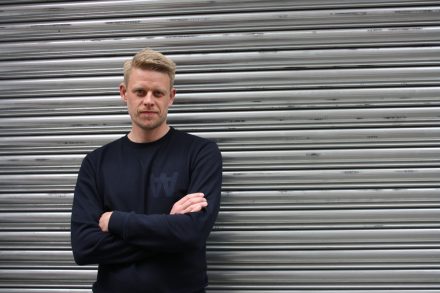